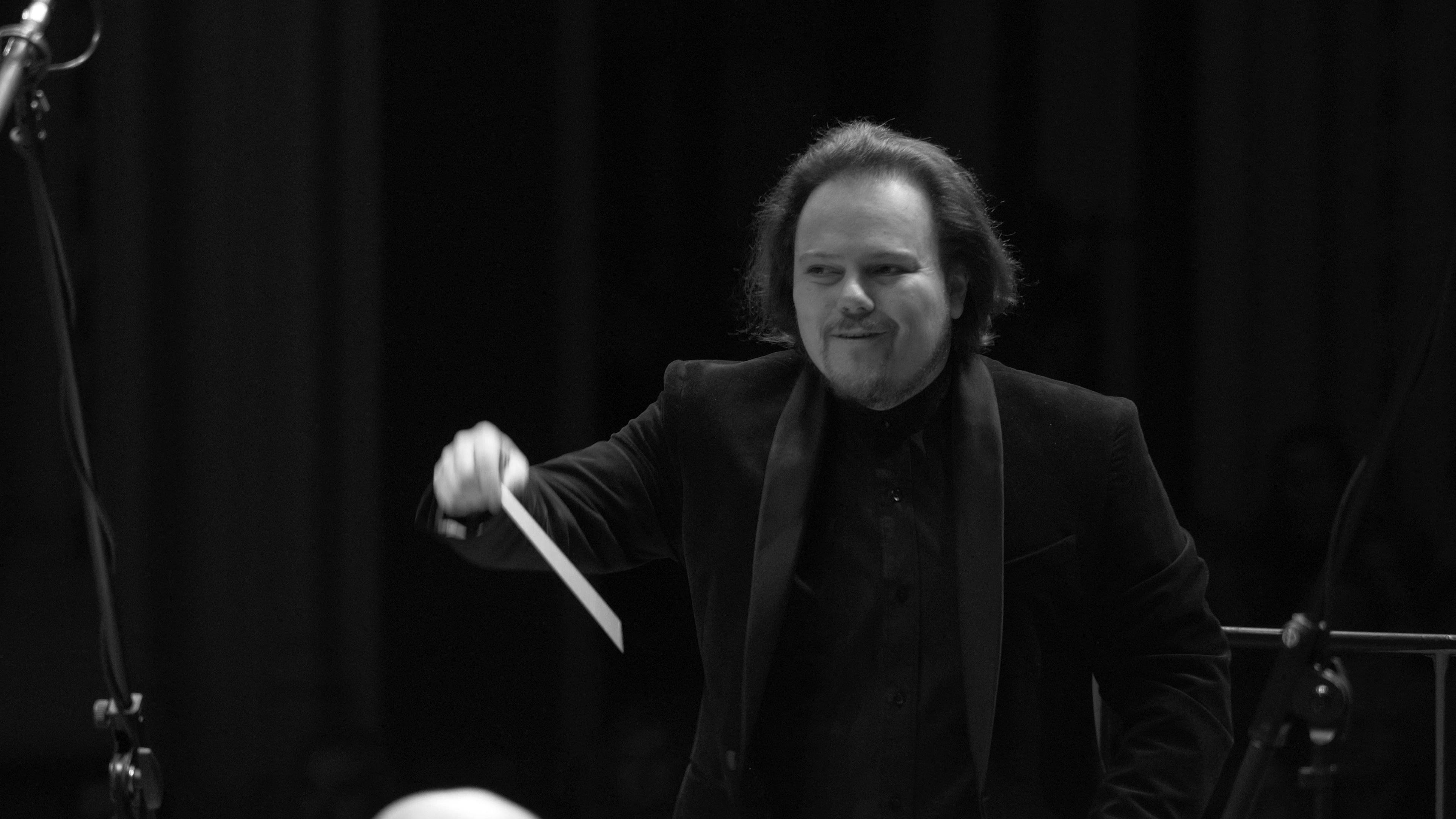 Marc Fuzellier-Hart: Hi Jonathan, can you introduce yourself and explain how you got into conducting ensembles and orchestras.

Jonathan Berman: Hello, I am Jonathan, an orchestral conductor. I got into music because my family is very musical, so music has always been around me. As a young kid, I learned cello and piano, and I sung which then expanded to organ, harpsichord, viols de gamba, guitar and all sorts of other instruments that I could fit around that.

However, when I was 13-14, I had some wrist injuries from playing piano too much. So I had to give up piano and cello, and actually, all my instruments for about a year. It was during this period that I really wanted to make music and discovered conducting.

With six other friends, I put on a concert of very small choir pieces. This is when I found that conducting suited me so much better than playing instruments. Even as an instrumentalist I had always wanted to play with other people; I was fascinated not only by sound, but also by its function, its meaning and why composers made certain decisions.

So I found conducting very early on and whilst I was at school, I did little bits of conducting. I was incredibly lucky to essentially go to a specialist music school. There were lots of really good musicians. We had orchestras and choirs that I conducted, then during the summer holidays I would go on conducting courses.

After school, I went to a conservatoire in Holland. I did a Bachelor’s and a Master’s both in conducting, which was an amazing education. I studied with one main teacher for six years, and it was really an old-school apprenticeship more than a college education as I was working as his assistant.

I would often travel with my teacher to his concerts and rehearsals, and it was great seeing the way one conductor would work differently with different orchestras, express things differently, in different countries and in different repertoires.

Now [December 2020] is obviously a very bizarre moment, but in normal times I am lucky enough to travel around the world, conducting orchestras, operas, small groups as well. I do a lot of contemporary music. I really believe that our musical tradition needs to be a living one that connects the past and the present.

MF: Yes, it is great to be able to speak to the composer and ask them the way they ideally want the music to be played. And then you can add your own taste and colour.

JB: Absolutely, we spend hours thinking “I wonder what Beethoven meant here”. When you work with living composers like James Macmillan, Mark Turnage or George Benjamin, and you go  “what do you mean by this here?” and you can have an answer. I love that, and I learn so much from the composers I work with. I think it is hugely important to work with people who challenge the boundaries of our creative tradition.

MF: What have been your activities during lockdown?

JB:  Just before lockdown started, I had my first set of cancellations and there was a huge amount of anxiety for all performers. Out of this moment came my first lockdown project – an initiative called ‘ Stand Together Music ’ which I set up with my sister, Imogen, who is very involved in the popular music world. For the first 100 days of lockdown we published a list of every cancelled concert, both classical and non-classical along with daily playlists on Spotify using recordings by cancelled artists.

We ended up curating 12,149 tracks, over 1000 hours of music created by over 10,000 composers/ performers/ orchestras/ bands who all suffered from cancellations. Our aim was to try and encourage people to stream music during (and after) the lockdown consciously so that in some small way we could divert the streaming revenue back to the artists who were suffering cancellations. We also did special features on all UK orchestras, opera houses and many european and international establishments as well.

My other big lockdown project was about making 9 films of and about classical music (which we talk about elsewhere in this blog) – which were nominated and even won some prizes at film festivals – one, unbelievably, for best cinematography! 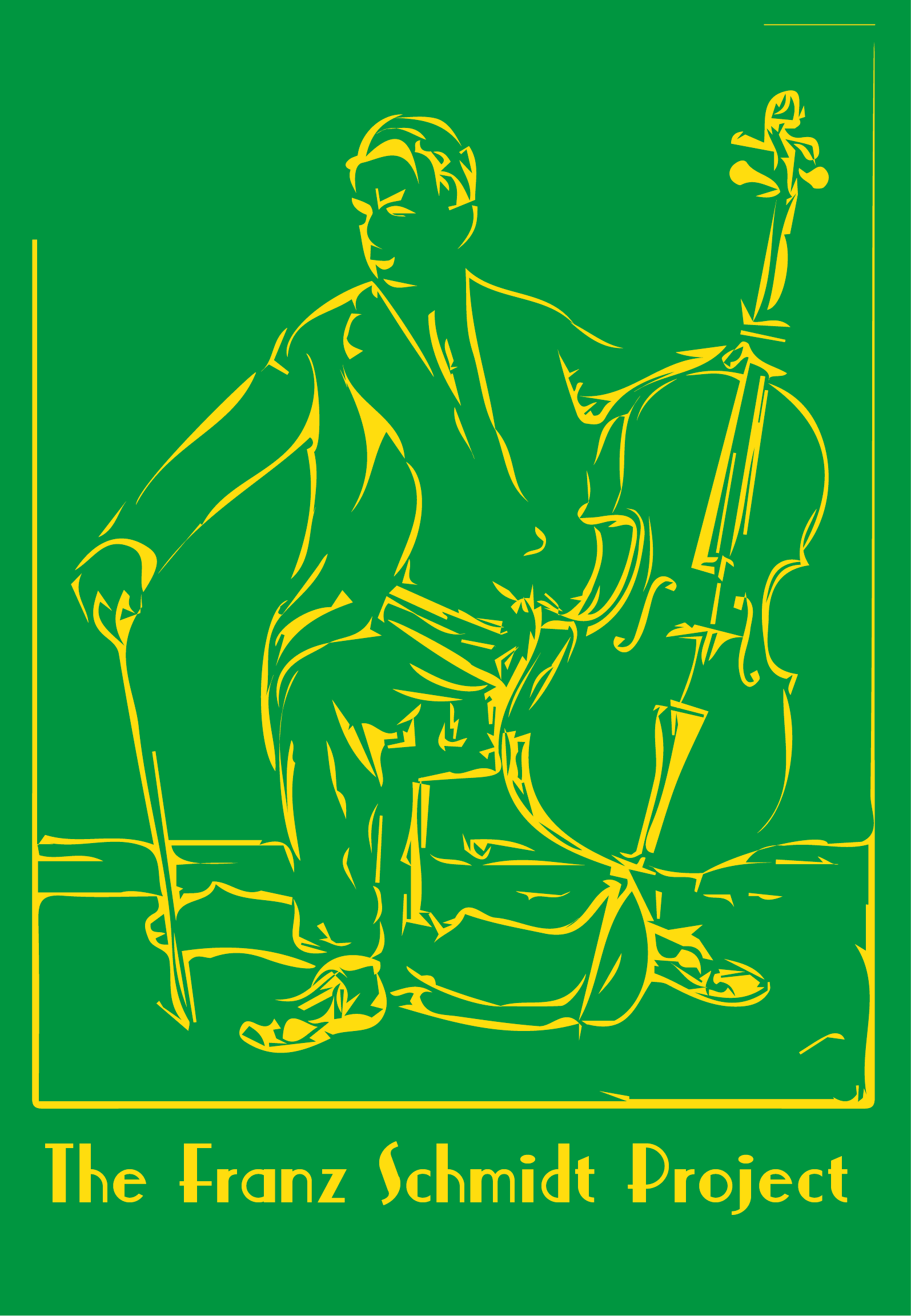 I was also lucky enough to get into the recording studio just before the first lockdown to start recording a cycle of the complete symphonies of the Austrian composer Franz Schmidt. This is part of a bigger project I have set up – ‘The Franz Schmidt Project’ – to promote his music leading up to his 150th Birthday in 2024.

The backbone of the project will be the complete cycle of his symphonies which I am recording with the BBC National Orchestra of Wales, and through which we will promote Schmidt’s music along with interviews, live performances (throughout the world), radio shows, television broadcasts and talks.

Recording is a fascinating acoustical challenge because microphones don’t pick up sound in the same way ears do – and orchestral sound is a pretty complex sound to begin with!

So in essence, you have three variables on the sound; the playing of the orchestra, the acoustics of the hall and the placing, number, type and balance of microphones.

I am very much a believer in using as few microphones as possible (I think still some of the best sounding recordings ever are the old Mercury Living Presences recordings from the 50’s using three, occasionally only one, Schoeps M201 microphones – even for huge orchestras). Whilst we did have more than three microphones for this recording, the process was the same whereby we tried to get the sound and balance in the room and then replicate that sound through the microphones. We recorded in the beautiful Hoddinott Hall in Cardiff. 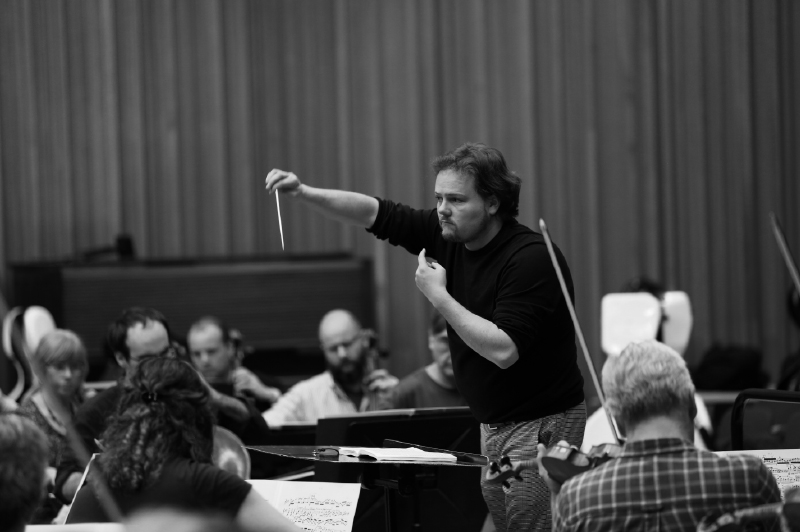 Interestingly my relationship with the BBC National Orchestra of Wales goes back over 10 years and I was at the opening of the hall. It is fascinating to hear how the sound of the hall has changed over the years. It has softened over time. I have noticed the same effect at the Ozawo Hall in Tanglewood (another wooden hall in the USA) whereby each year the sound feels warmer and in particular the upper frequencies soften.

Back to Cardiff, the Hoddinott hall has some wonderful flexible acoustics. On the first day of rehearsals, we found the hall (both on stage and in the recording booth) a little too dry and small for the expansive soundscape of the Schmidt symphony, and so we were able to open some doors, right at the top of the hall to increase the physical volume of the hall until we got a sound that we liked through the microphones.

MF: Are you involved in any activities around educating people for music or raising people’s sensitivity to music?

JB: I don’t have an official position of teaching but I absolutely love to teach conducting. As for raising sensitivity to music, one of our great roles as musicians is to bring people into music and show them what joy there is in actively listening to music.

You know, we have a thousand different types of music and ways to listen depending on the functions in our life. We put music on when we go to the gym, we put music on to sleep, to cover awkward silences in a conversation or just as some kind of background. That is all wonderful. I use music like that. But there is this thing which I love, it can be any genre, you sit, you focus and you engage actively your imagination, your sensitivity; you engage and commit yourself fully in following the music.

I love bringing people into this way of listening and this world of music.  I love showing them different types of music, different pieces of the same composer that they know or letting them see some aspects of a certain piece of music. It really gets me going and I want to share that with people. Musical understanding is not something that you either have or don’t have – a clandestine group of those in the know. There are many pieces, composers which at first hearing I didn’t understand or didn’t even like. But through time, through multiple listenings, through listening to others talk about this music, I have come to absolutely adore these pieces and composers.

I recently filmed a series called Postcards from Vienna, where I talk about viennese music. Along with an amazing woman called Emily Ingram (co-founder and CEO at Onjam), we made four episodes of this documentary about classical music along with five other classical music movies. They are not just video performances, but videos that somehow visually draw people into the underlying structures, images, ideas, associations, illusions within a piece of music. All of these movies were trying to create, in different ways, environments for people to get closer to this active way of listening and interacting with music. 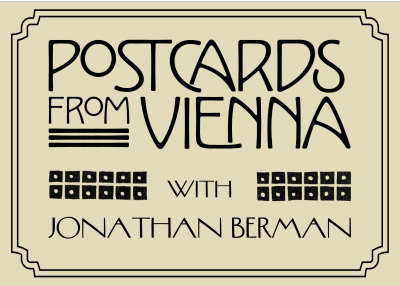 The first we did, during lockdown, was the Goldberg Variations with a Dutch string trio. They were combined with Sir Simon Russell Beale reading texts, all about solitude and photographs from the artist Kristina Feldhammer. 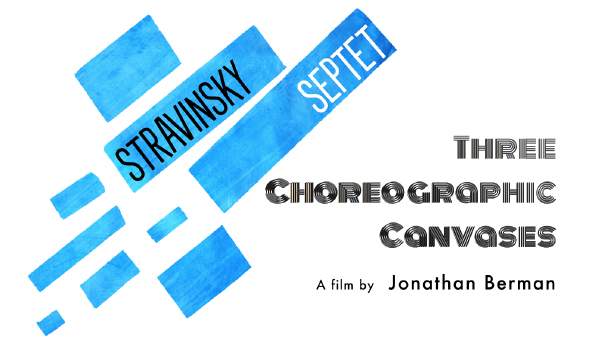 Then we did a video of Stravinsky Septet where we created new artworks inspired by artists who connected with the period of Stravinsky’s work. Natalia Goncherova, Sonya Delauney and Lyubov Popov for the first ‘Ballet Russe’ movement, Mark Rothko for the middle movement and then we recreated the process of painting Lee Kransner Abstract Expressionist painting.

I wanted to show and to visualise that for Stravinsky in the Septet. He is developing and discovering formal processes and putting them either onto something old fashioned or something really new. However, he is not writing a piece of music about the formal processes, but in fact the opposite. He is using the formal process to create character, emotion and direction – just music!

My idea is that, without actually educating people, without being a teacher and say “this is what happens, you go and learn it”, you can provide them a key into something that is not simplistic but nuanced and complex. You don’t have to talk or express it with complexity.

I tried in the movies to realise these ideas using the visual elements of films. Pictures say a thousand words. In the documentary series of Postcards from Vienna (where I talk about music), I don’t use musical terms or long words. I try to visualise the musical processes and the decisions of the composers.